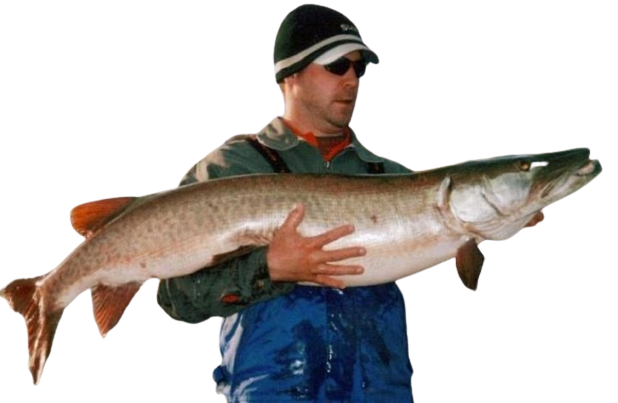 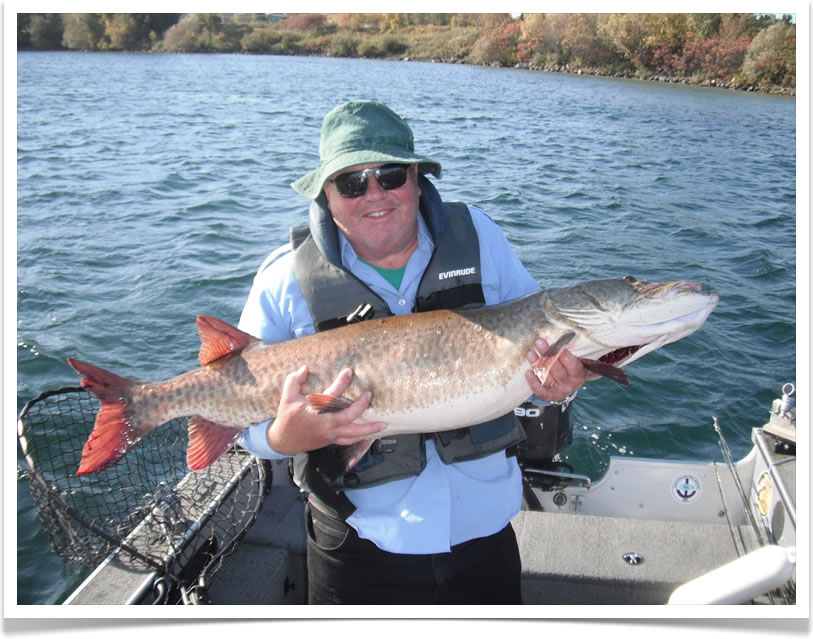 I have been blessed to grow up along the shores of the St. Lawrence River and to start fishing at an early age. My father would take me out fishing every weekend and on summer break when school was done. As I grew up I learned about the monster Muskie s that lurk in the waters below, and all the tall tail stories that go along with Muskie. Muskie fishing grabbed my attention at an early age and I have been hooked ever since. I wanted to become a fishing guide providing fun filled days on the water just like I remembered when I was a child.

I started out with the smaller freshwater species walleye, bass, pike, and pan fish. Though fishing experience I came into contact with many muskies and learned how to locate muskies and how they relate and fit into river systems. Along with plenty of helpful fishing magazine articles, and thousands of hours on the water I still had many humble days where i was left scratching my head. I was trying to put the pieces of the puzzle together. A special thank you goes to Marc Cloutier who pointed me in the right direction when it came to the basics of Muskie fishing and walked with me during the growing pain years.

I fish on the St Lawrence, Ottawa and Rideau Rivers to help provide you with the best possible trip both in numbers and big fish. It s been many years that I have been consistently putting trophy Muskies in the boat. It is common to see 5 to10 fish a day and boat 6 Muskie during peak season, with an average catch of 40 to 45 inches and more times than not a giant when three or more days are booked giving the chance for the fish to go crazy. But still many one day Muskie hunts produce trophy fish. I guide during the day but will also fish into the night for the best chance at a trophy Muskie when the fishing is hard; we also offer night fishing packages as well. I feel that I have enough fishing experience, to provide you with your next trophy hunt and having a 100% fish catch or the next trip is on us.

You will not regret trying out Pat Briere’s Muskie charters!